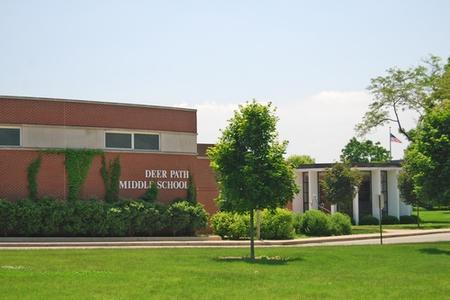 Deer Path Middle School Students (grades 6-8) will have a new mathematics sequence and new curricular materials for the 2015-2016 school year.

Unfortunately, both the standards to which the new curriculum is aligned and the new math program itself are demonstrably sub-standard according to many professional mathematicians, including one who was asked to develop Common Core Standards.

Parent Comments on this Article:

From Anonymous Parent 1:
They needed to implement a new curriculum (and ram it through quickly) so they can easily and not transparently align the D67 math program with the common core which provides for Algebra 1 in high school freshman year, not in 8th grade as is the norm in LF (less than 30% of DPM kids are enrolled in Algebra 1 for next year-as stated at the board meeting).  I can't imagine this would be popular with the parents or even the board.  One board member even asked if the goal of implementing this new curriculum was to have even less ("say 10%") taking in Algebra 1 in high school. ..